Showing posts from April, 2022
Show All 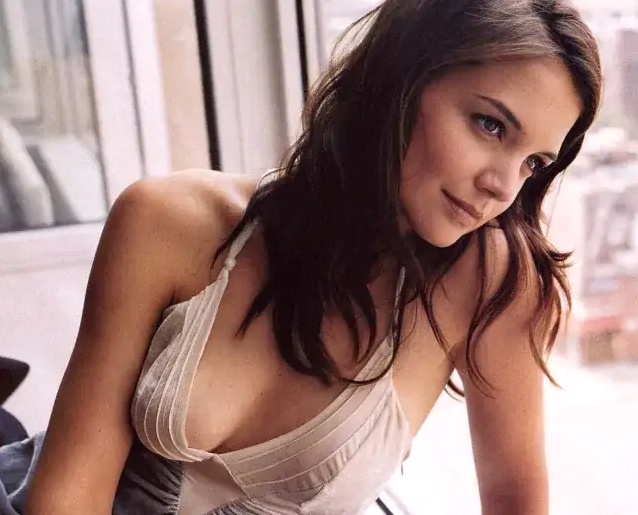 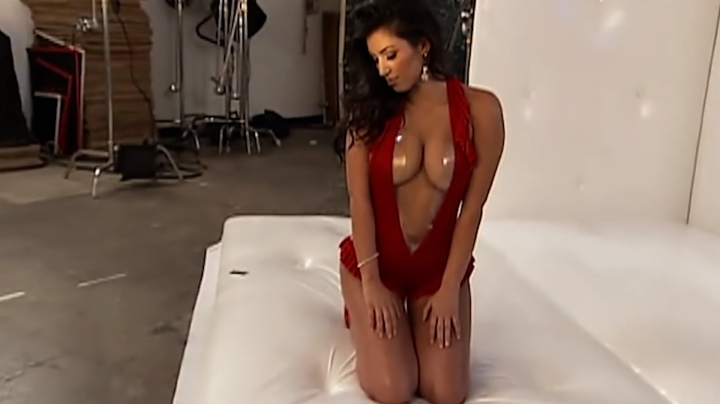